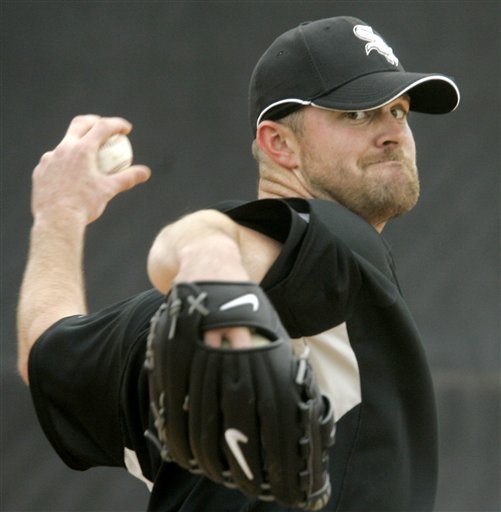 How many times have we heard this comment the past few years? The White Sox can’t win unless they hit homers. It’s even been a popular refrain this season when it was supposed to be a transition from power to speed and versatility.

Well, with tonight’s 7-2 victory over the Pirates behind a John Danks‘ gem, an 11-hit attack and six Pittsburgh errors, the Sox have now won seven of nine games and two in a row in Pittsburgh. But the most interesting fact is that they’ve won three of the last four (and should have won the Sunday night game at Wrigley) without a single home run. At least for now, it’s back to Ozzie’s smart ball and hopefully a formula for winning baseball games.
The South Siders go for the sweep tomorrow night and then it’s on to D.C. Friday as they try to hand Stephen Strasburg his first loss.