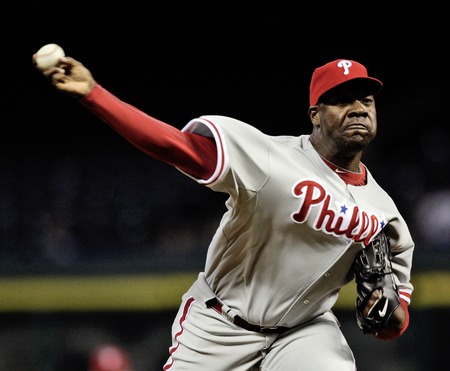 While the current players on the White Sox roster are at home relaxing with their families and spending time on the golf course, there are eight former members of the Pale Hose who are on the AL and NL League Championship Series rosters. Four of these players were part of the 2005 World Champions.